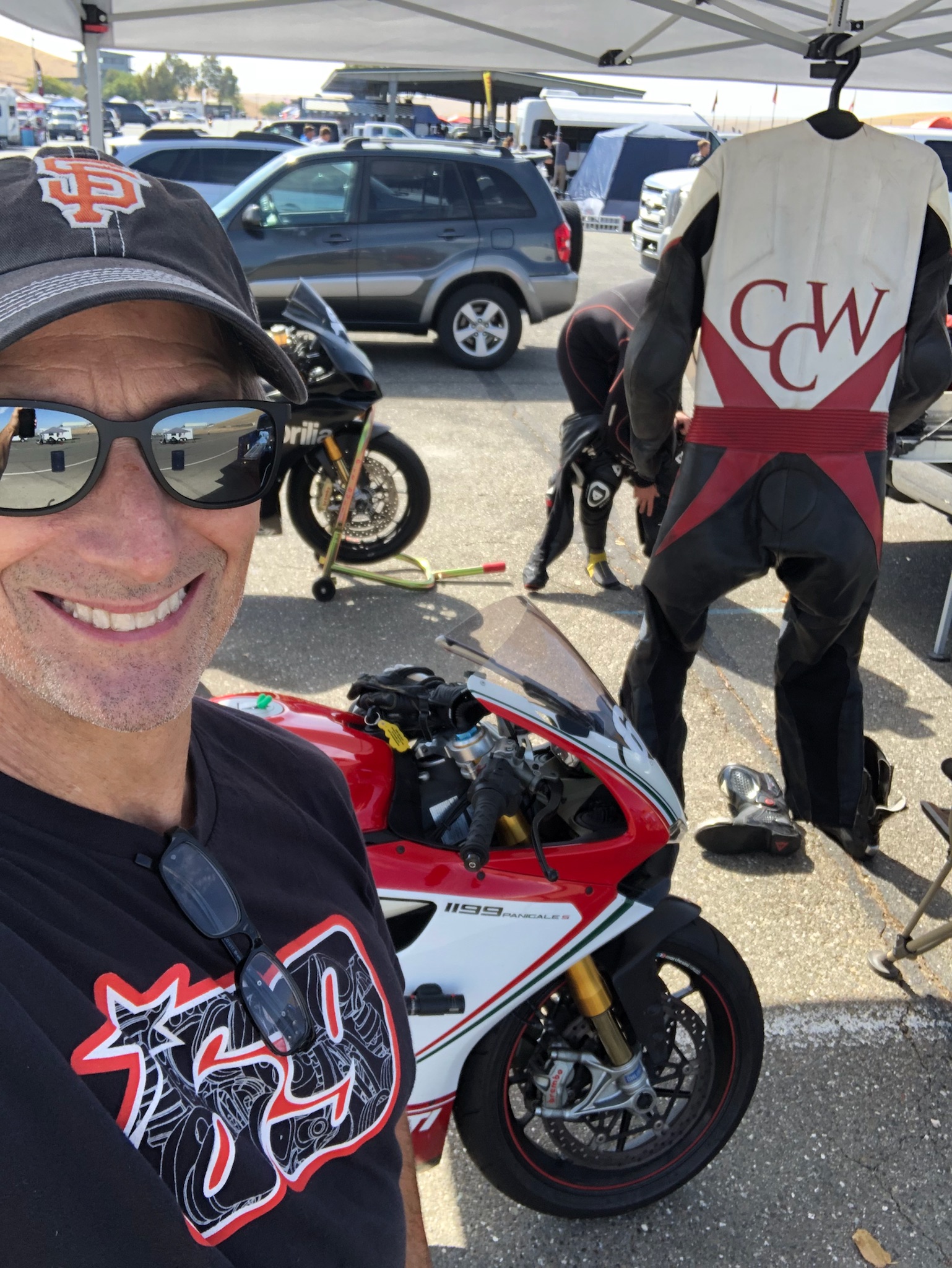 While we cannot honestly argue that motorcycles are as easy to see as automobiles or trucks or buses, we do know that the motorcycle and the rider are there to be seen and they are certainly visible if the driver had just been looking carefully.

And also, motorcycle riders are often the loudest vehicle on the street or highway, so car and truck drivers should be able to hear the approach of a motorcycle.

Our Process in Motorcycle Accident Cases

In our motorcycle accident cases, we make sure to introduce evidence that the injured rider’s headlight is turned on automatically when the bike’s ignition is turned on, and that the taillights also still are on for a while even after the bike is turned off.

We make sure that the jurors know that our motorcycle rider was wearing bright gear and reflective gear, and that their bike’s headlight was functioning, and that our biker had loud pipes. And when it is our turn to argue the case to the jury, we say that “this motorcyclist was there to be seen. The car driver had a duty to maintain a proper lookout and to see what there was to be seen. This motorcycle was lit up with a light that came on automatically and stayed on while that motorcycle was turned on. And that driver, if they had been maintaining a proper lookout, should not only have seen this motorcycle, but they should have also heard it coming, especially with those loud pipes.”

The Takeaway: Be Visible

So, what is the lesson? To reduce the likelihood of being involved in a motorcycle accident and suffering serious personal injuries, motorcycle riders should go out of their way to be conspicuous visually, with reflective gear, at least some bright colors, good strong headlights on the bike, and fully functional taillights as well. While a motorcycle and rider may look cool in all black and in stealth mode, for safety’s sake, a motorcyclist should try to be as visible as possible and not give a negligent driver the excuse that the biker was just too hard to see.